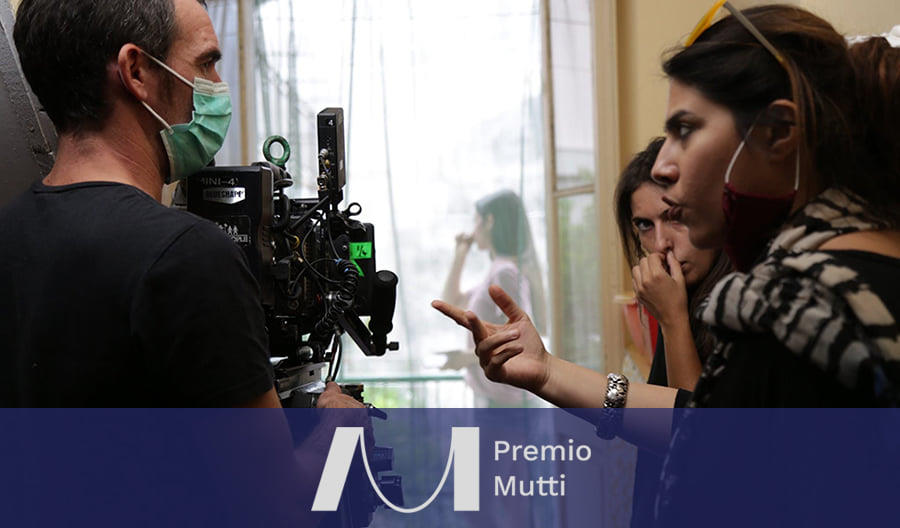 “Why support cinema by migrant filmmakers? Think of the “stereophonic” reading skills shown by their filmmaking. With their double vision (coming from one culture and moving towards another) they are able to see and filter reality in a completely new way. Think how they can help Italian cinema get over its current crisis”.

The prize is addressed to foreign and Italian authors from Asia, Africa, eastern Europe, the Balcans, the Middle East, Central and South Americans who have lived in Italy for at least 12 months. The prize is the only Italian venture of this kind for migrant and/or foreign filmmakers resident in Italy, created to support art and inclusion in the field of cinema. The prize will select a film project presented by a migrant or foreign origin author and awards 18.000 euros to support production of the film, which must be completed no later than 31.12.2023.

For foreign filmmakers or Italian filmmakers of migrant origin living in Italy it is almost impossible to find funding for their work. Cultural policies encouraging film production (on the lines of the Arts Council in the UK) and direct investments by television channels (such as Channel 4, Artè and ZDF) are lacking, and with few exceptions there is virtually no support for cinema from the global South.

The Mutti Prize for foreign and Italian filmmakers of migrant origin was created in 2008 by Officina Cinema Sud-Est in collaboration with the Bologna Cineteca with the double aim of promoting new forms of self-representation through films and documentaries and of stimulating the development of more inclusive cultural policies. The Mutti prize is promoted by Fondazione Cineteca di Bologna, Associazione Amici di Giana, Archivio delle memorie migranti, e Fondazione Pianoterra ONLUS

In 2009 the Prize received support from the Amici di Giana, an association created after the premature death of Gianandrea Mutti to honour his passionate interest in filmmaking. Since 2012 it has benefitted from collaboration with the Archive of Migrant Memories and is now called the Mutti-Amm Prize. In 2017 the Pianoterra Foundation joined the other partners.