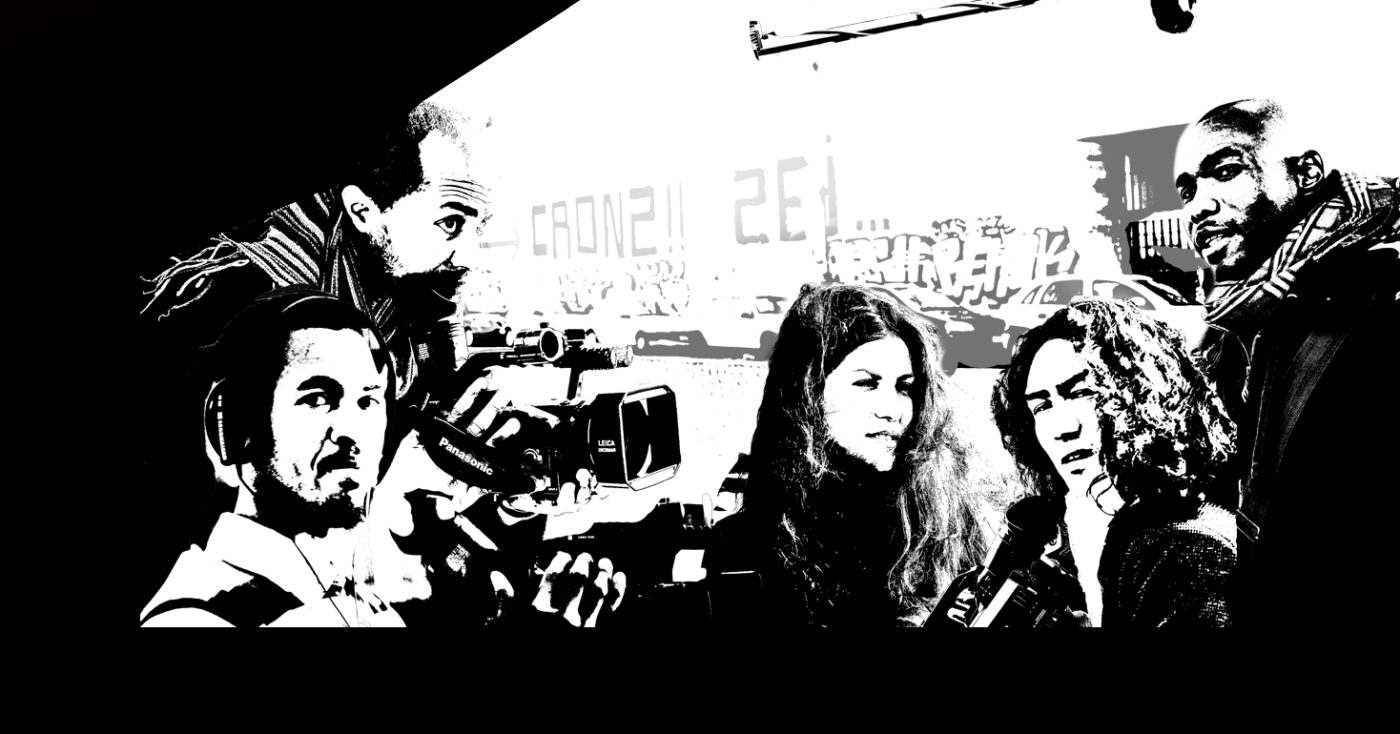 Five shorts written, shot and directed by young immigrants to Italy. A mosaic of stories providing an inside approach to the migrant condition, together with a composite portrait of Italy and its reception system as perceived by the new arrivals.

Benvenuti in Italia (WELCOME TO ITALY) is a documentary in five episodes, shot by ten hands, produced by the Archive of Migrant Memories and supported by the lettera27 and Open Society foundations in collaboration with the Italian language school Asinitas and the Circolo Gianni Bosio (a centre specializing in popular culture). The authors of the film come from a wide variety of countries and were selected regardless of their having any experience in the audiovisual field. Many had never held a video camera before. After a period of training they chose to set their stories within the different contexts of their arrival in Italy.

Selection took place in January 2011. This was followed in February by an intensive practical course on documentary filmmaking, after which each of the five authors made a brief short. Between March and April they decided on their characters and stories and wrote a synopsis.

Filming was carried out in four different Italian cities between end April and August. Each episode was filmed by a crew made up of two of the participants, acting alternately as author-director of their own story and sound-editor for the story of their colleague. They were assisted by a tutor who helped with logistics and shooting. 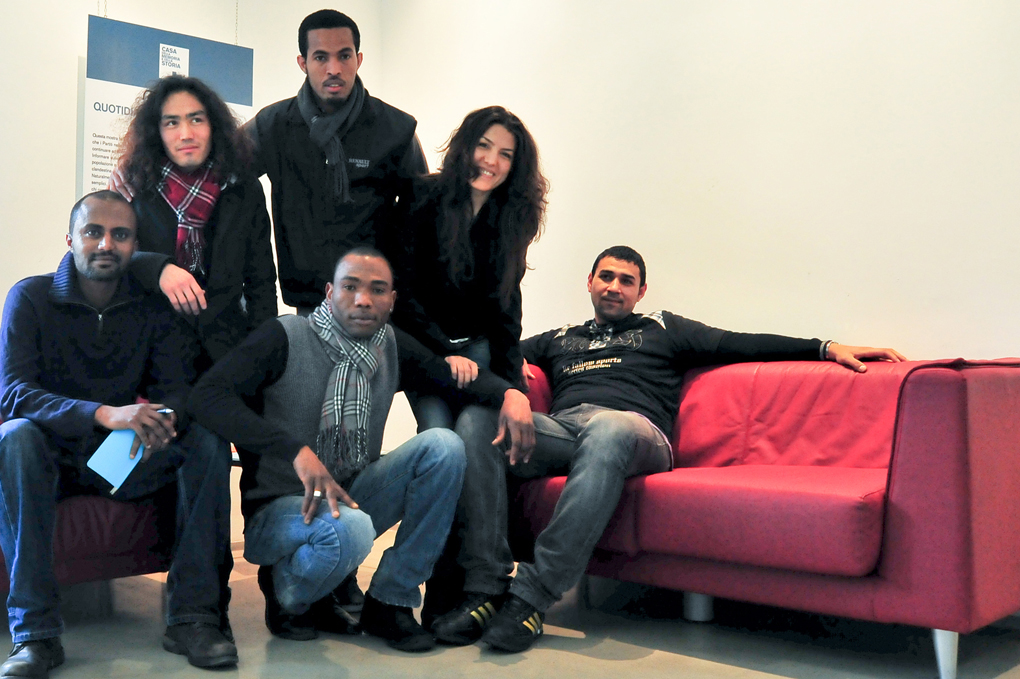 Among its participants the project also included Svonko DJORDJEVIC. Born in Rome, Svonko grew up in the Roma camp of via dei Gordiani. Although he is to all intents and purposes “Italian”, Svonko never received Italian citizenship. All he has is a residence permit. His contribution to the project is “Where do I come from?”.

Click here to watch the trailer and the shorts produced during the participatory video-making course.

BENVENUTI IN ITALIA has benefited from the invaluable assistance of a number of collaborators:

Renaud PERSONNAZ, who supervised AMM’s documentary filmmaking workshop, is a well-known documentary and fiction film camera operator and cinematographer in France and Italy. He has worked with directors such as Martone, Ciprì and Maresco, Soldini, Di Costanzo and Lo Cascio. His own films include the documentaries “Le boeuf sous le toit”, “Au-delà des notes” and “Opera oscura”. For the last ten years he has been a member of the Ateliers Varan, an association founded in Paris in 1981 by Jean Rouch that specializes in hands-on courses in documentary filmmaking.

Lizi GELBER, born in Italy to American parents, has worked as editor for feature films in Rome, Los Angeles (with Altman, Cimino, Polanski, Sergio Leone) and Paris, where she turned to documentary film editing. Among the documentaries she has worked on is “The Agronomist”, directed by Jonathan Demme. Reflecting on her experience, she describes how “Editing documentaries makes me feel I can combine my work as storyteller with my need to make some sort of contribution, however small, by doing something that is both useful and exciting. The aim of documentaries is often to tell a story from an OTHER point of view, one that is relatively unknown and unprecedented. In this respect, BENVENUTI IN ITALIA provided me with a very special opportunity for an intense exchange of ideas and experiences. I learnt a lot from it… both humanly and professionally.”

Saba ANGLANA, a singer of Ethiopian origin, generously allowed us to use a song from her new upcoming album, “Xamar” (by courtesy of AMRE/Verosound). Born in Mogadishu to an Ethiopian mother and Italian father, with a degree in History of Art, she has several discs to her credit, including “Jidka” (Egea, 2008), “Biyo” (World Music Network, 2010), “Life Changanyisha” (Sud Music, 2012) and “Ye Katama Hod” (Felmay/Egea, 2015).

Benvenuti in Italia is a project by Giulio Cederna and Alessandro Triulzi, coordinated by Dagmawi Yimer and Federico Triulzi.

The event saw the participation of writers, directors, singers, mediators and other celebrities, most of whom were migrants, including Pap Khouma, Saba Anglana, Maria Stefanache, Mohamed Ba, Issa Diallo and Ali Baba Faye. It was made possible by the collaboration of a number of institutions, networks and associations:

To obtain copies of the film for screenings and public events, write to: segreteria@archiviomemoriemigranti.net